Registration in advance via
https://wicc.org/get-involved/events/ for the Zoom link

Join us for this annual national gathering to launch World Day of Prayer 2022.

Country Info and Special Music from England, Wales and Northern Ireland (EWNI)
World Day of Prayer during a Pandemic
WDP Baking Ideas with Nancy
Available Resources and How to Plan an Event
Interview with EWNI WDP Executive Members
Grant Stories (Rooted in Faith and Called to Action)
2022 Theme; Bible Study from Jeremiah
Children’s Moment
Opportunity to Meet in Smaller Groups

We pray for all those suffering from religious discrimination and persecution; may their own rights and dignity be recognized, which originate from being brothers and sisters in the human family.

Please come pick up your envelopes for the next year (2022) in the parish office between 9am and 4pm from Monday to Friday.  Thank you. Please find by the entrance of the church some baskets to leave cans or non-perishable food items to be donated to the local Le Pont Bridging Food Bank.

They are also in need of monetary gifts and/or IGA gift cards for purchase of perishable food to give to families in need.

Thank you for your generosity. 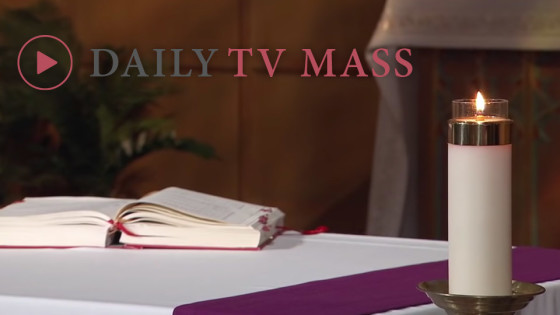